Today on the news (again) heartbreaking images from Syria. A kid, named Omran, was salvaged from under the rubble of his home that was destroyed by air strikes in Aleppo. Russia has been bombarding civilians in Aleppo-Syrian with its air force under the claim of "fighting terrorism". To those who believe that.. is Omran a terrorist? a kid?.. Omran had no expression on his face when he was saved. He was in shock. As if he woke up from a bad dream, only to find that the nightmare is real! His silent grief bleeds my heart. His eyes are full of disappointment in us... I am ashamed of myself.

I leave you with this piece that Omran's story made me draw.

"A world without heroes" 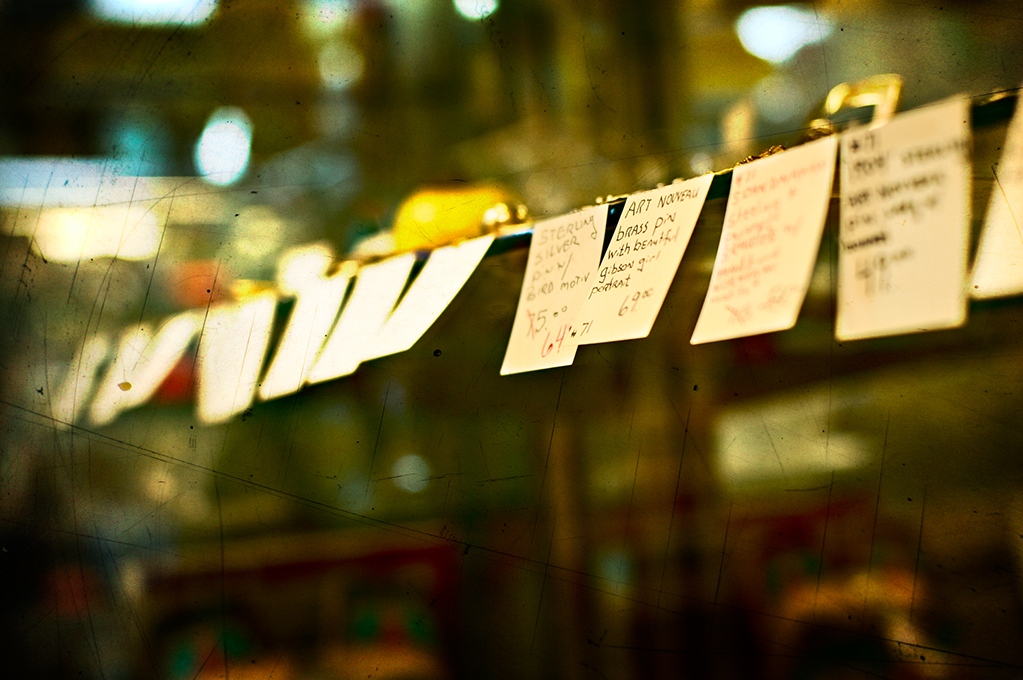 I just took a big bite out of the salty hard home made burger that I spent hours making today. Recently, the only thing that I don't mind wasting my

SPOILER! SPOLERS! SPOLIERS! YOU HAVE BEEN WARNED! I've just noticed something about One Piece; All of its arcs are about regaining a freedom. From the very first episode that Luffy